The Outsider’s Guide to Austin

Where to start when visiting the state capitol.

So you’ve probably taken to heart the old Southwestern student mantra “if you want to have fun, just go to Austin” and are planning on taking a little excursion down to the live music capital of the world. But there’s just one small, tiny, little detail you didn’t realize: there is a lot to do in Austin—almost too much. And now you have no idea where to even start.

Well, fear not my friend, for I have spent many years going to Austin whenever I need a break from Georgetown and have found numerous places that are extremely fun. Of course, this list isn’t fully comprehensive—even a local can only go to so many places—but the ones included are a great place to start. And just by going into the city, you’re bound to stumble on fun and exciting new places. 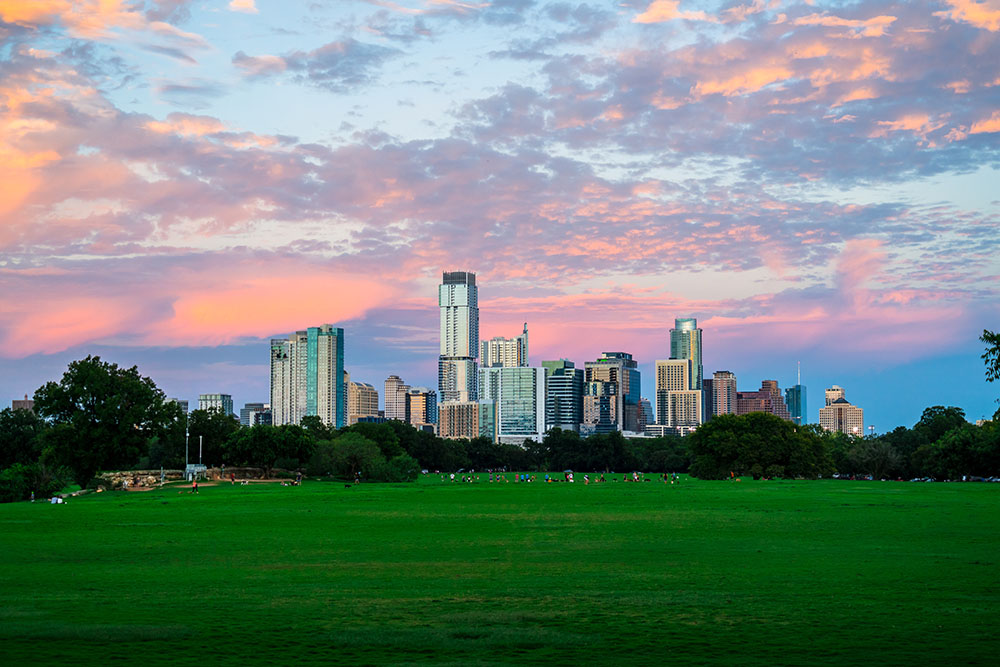 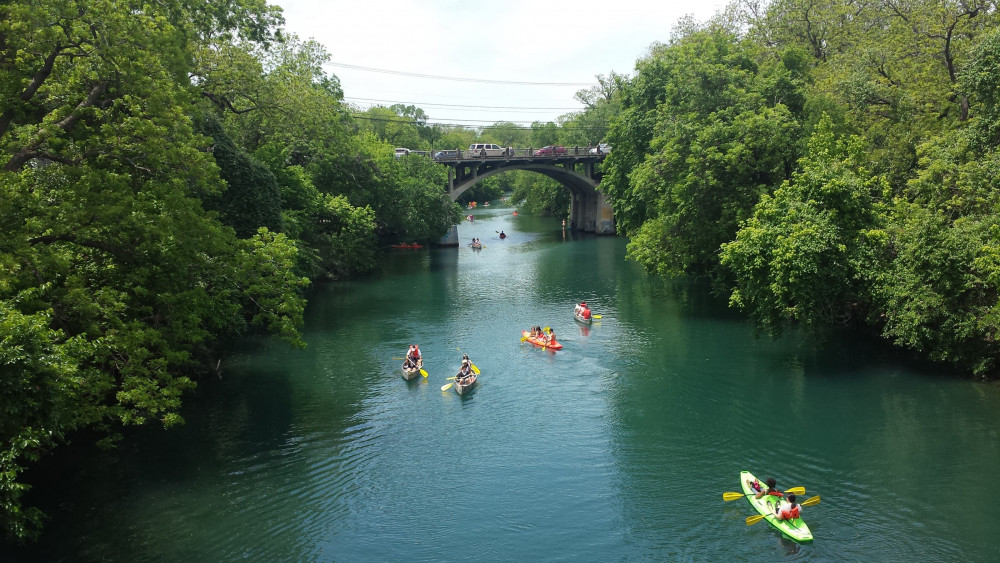 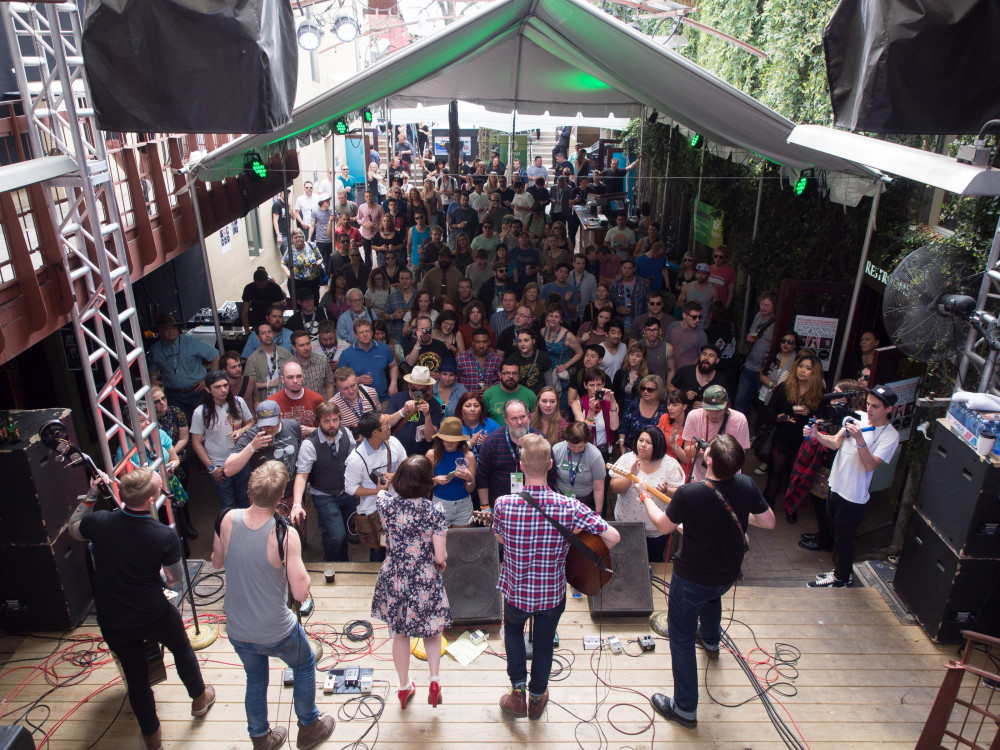 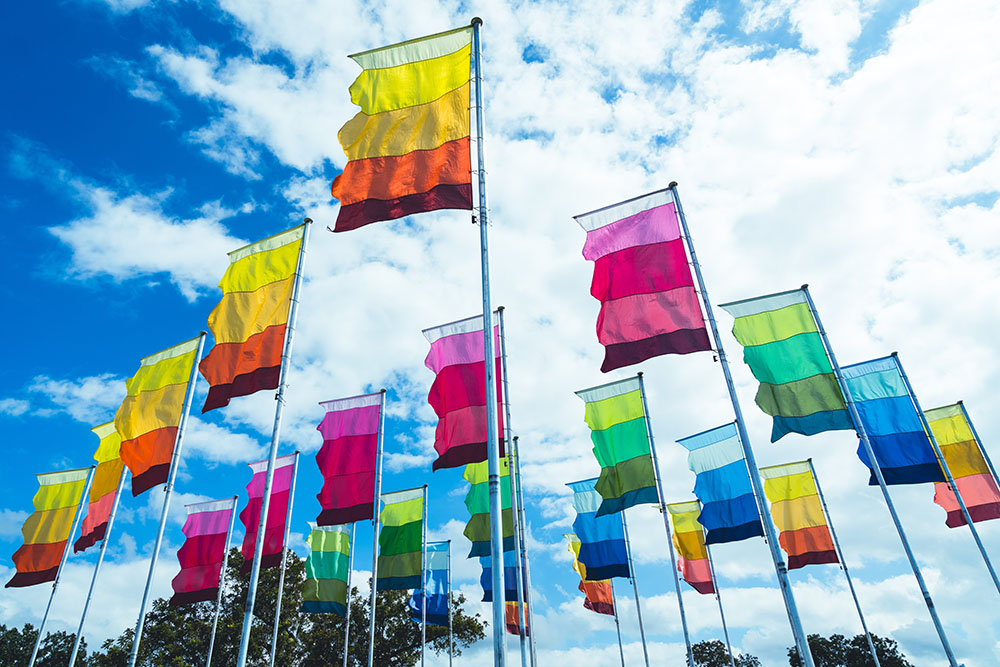 A handful of restaurants

Again, everything I’ve written here is only scratching the surface of what the capital city has to offer. But I hope this has given you a little bit of direction on where to start when other SU students tell you to “just go to Austin.” And since you’ll be here for four years, you’ll have plenty of time to discover even more that the city has to offer. Maybe you’ll stumble across some things we seasoned locals didn’t know about.