Continuing on from our last blog post, the second identifier of early modern books that we will discuss is the Title Page. The title page is sometimes called sister to the frontispiece. In a similar fashion, the title page was not needed prior to the printing press and emerged along with the frontispiece, but it is important to note that these two pages are vastly different in their function within the history of the book.

In fact, beyond title pages, titles themselves were essentially unnecessary prior to the mass production of books. As mentioned above, manuscripts were typically made to order, and therefore expensive to produce. People usually brought multiple manuscripts to a binder to have them all bound together, even if they were unrelated. Copyists therefore typically signified the beginning of a text with an incipit. Incipits, Latin for “here begins” or “it begins”, were narrative statements that briefly identified the subject and/or author of the work.

Copyists and early printers also utilized large display scripts, illuminations and borders to mark the start of a text. Sometimes these images would be so elaborate as to fill the entire page. This is known as the incipit page. It is important to understand however, that the incipit page, even though it was illustrated, was not the title page or even a precursor to the title page, but instead was just a beginning marker of an untitled work. 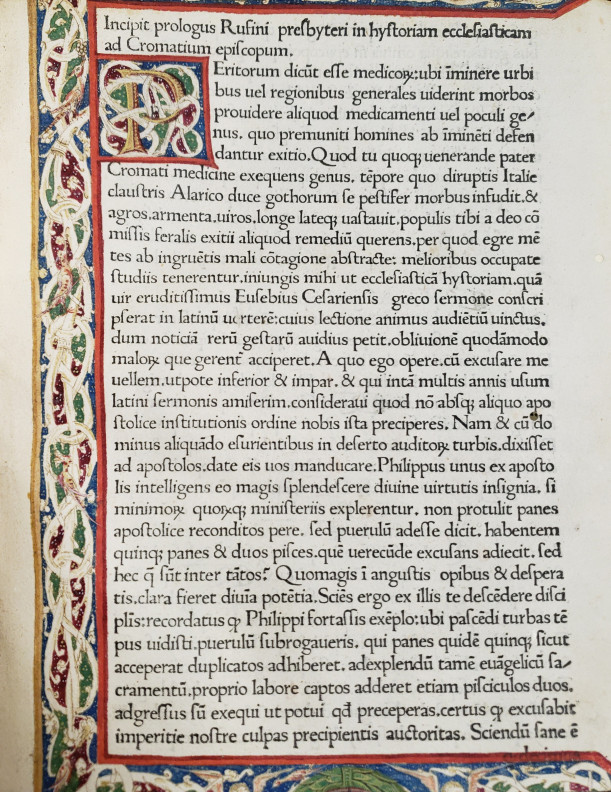 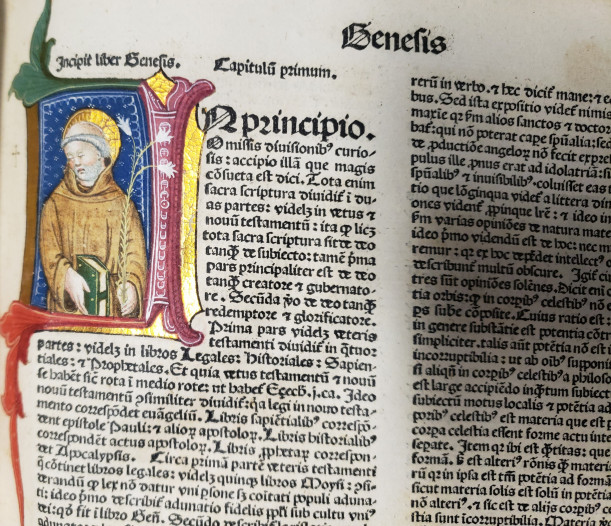 Another part of early books that sometimes gets mistaken for the title page is the colophon. This was a personal note at the beginning or end of the text usually written by the copyist. This may hold information about the copyist or manuscript production. This is where the copyist could give a little insight about what it was like to replicate these books by hand, and were therefore notoriously grumpy. However, this is still not a title or title page. So where did titles and title pages come from?

Within the first 50 years of book printing, it became clear to publishers that commissioning an illuminator or artist to create an incipit page for every copy of a book was not feasible. Similar to the frontispiece, the title served as an identifier for these unbound books as they waited on shelves to be purchased. The sheer proliferation of copies of texts necessitated a shorter, more convenient label.

Yet, as I’m sure you have come to expect by now, the creation of a title, and eventually a title page, marked more changes than just the front of a book. Until this point, books were read and handled much in the same way oral stories were shared, as a narrative. The book would open, and the incipit would greet and welcome the reader into the text, unfolding in real time. However, the establishment of a title meant moving toward an era of book as text, as metadata. The book holds the information inside its covers and no longer needs an elaborate beginning or narrative opening to justify the value of the book. Early printed books demonstrate this shift with titles in the form of long sentences, or statements, and some even left space for illuminators to go back and add decoration if desired after purchase. 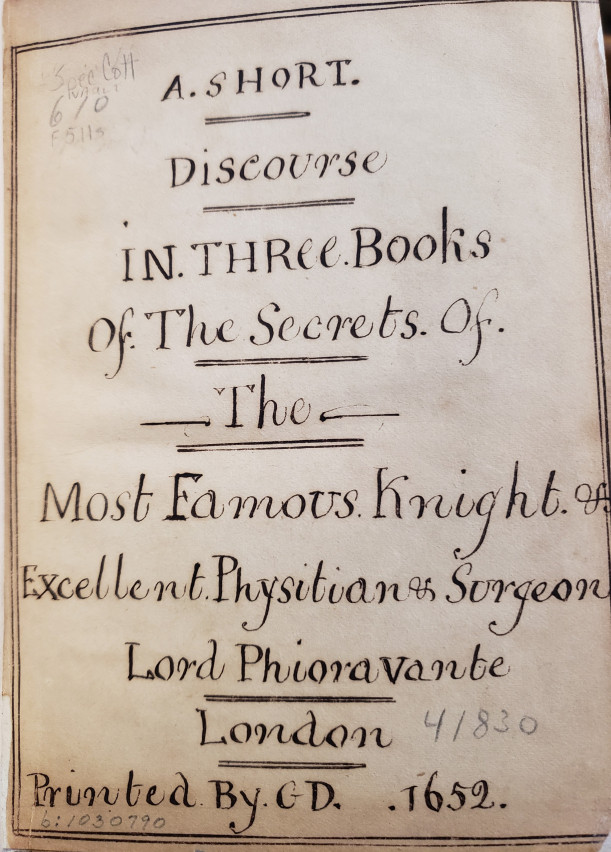 Title-labels were utilized first. This would have been a simple line printed on an otherwise blank sheet of paper on top of the book. The font and size of the title would have matched the rest of the text. Yet, as titles became more common, printers began to experiment with adding woodcuts and borders to the title page, bringing back the artistic element. Eventually, the colophon was exclusively moved from the end to the beginning of the book, and the title morphed into an entire title page, accompanied by some artistic element, and including information such as author, place and date of publication, and the name of the printer or publisher. These pages had extra space on them where classical models, epigraphs, printers marks, and illustrations could be added. 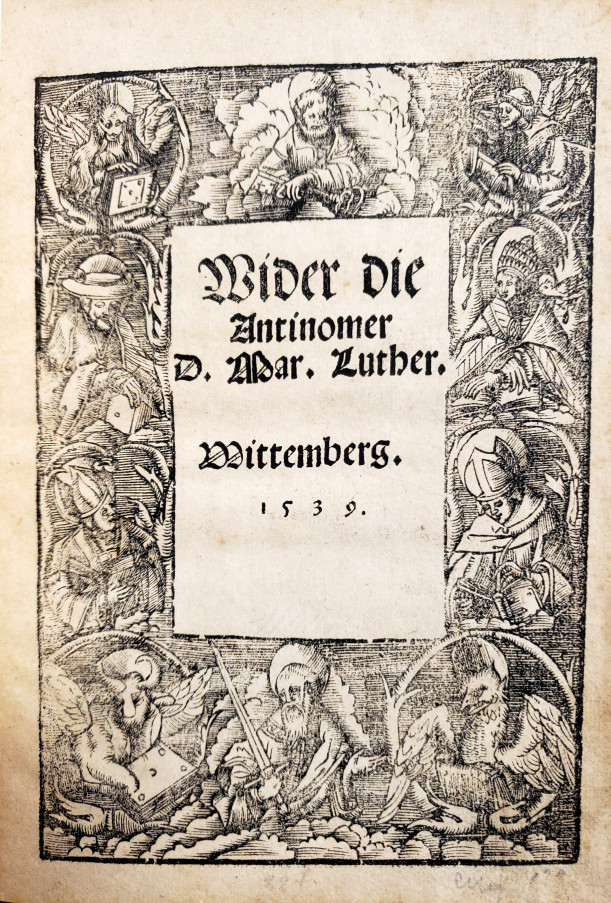 In an effort to monitor what was being published, by the middle of the 16th century a regulatory apparatus was formed establishing laws and guidelines mandating that authors and publishers be named on title pages. These regulations served multiple purposes. First, the church and state authorities wanted to know where, what, and who to censor. Secondly, the authors and printers wanted to track piracy. Eventually, these regulations laid the groundwork for what we know as copyright laws today. Almost immediately after these regulations were put in place, however, problems arose. These regulations encouraged false information to be printed. Especially when a cunning author or printer wanted to hide their identity in an amusing manner, they may have listed the book as written by fictional characters, or printed in places such as Utopia.